Some teams rely 60% of their whole revenue on gate receipts

A football club is made up of far more than the players we see on the park on a Saturday, and wages of all employees including office administrators, youth coaches, commercial departments and ground staff still need to be paid.

Ticket sales make up the majority of Scottish football clubs income, so we’ve designed a platform for supporters to donate the value of a match ticket directly to their club, which they might have paid anyway had the matches gone ahead.

Furthermore we’ve included leaderboards for each division, as well as an overall leaderboard, so clubs can compete against each other to see who can sell the most tickets.

Our clubs are often the lifeblood of a community, and Scottish football more than any other relies on their community to support them. No matter who we support, our clubs will have given us some of the biggest highs we’ve known, and donating in this way will help YOUR club continue to provide these memories. Support your club when it’s most needed. #donateaticket now.

The team behind Donate a Ticket 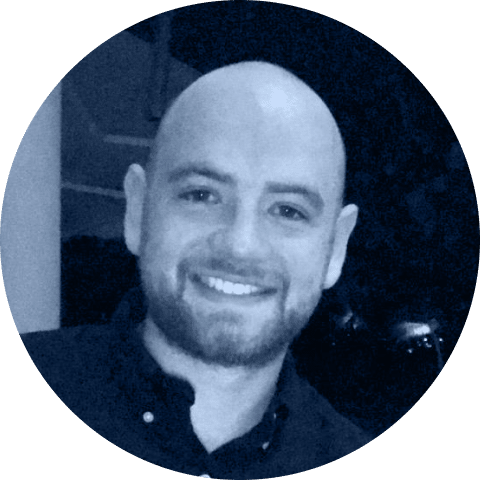 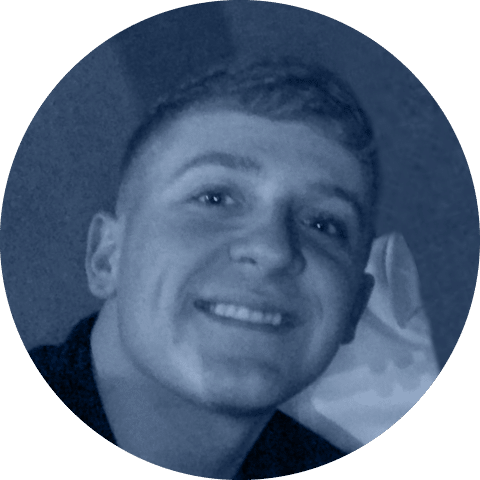 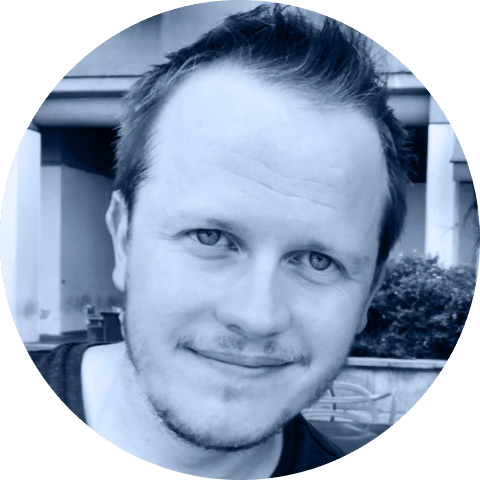 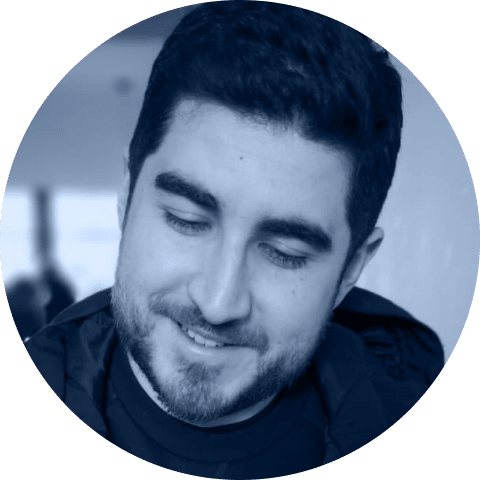 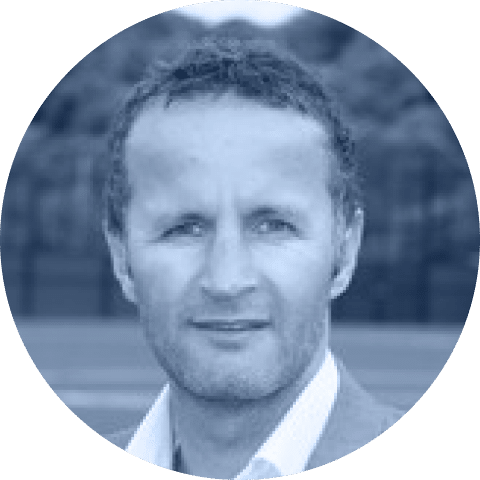